Ebola Virus: 5 Ways to protect yourself and prevent the spread 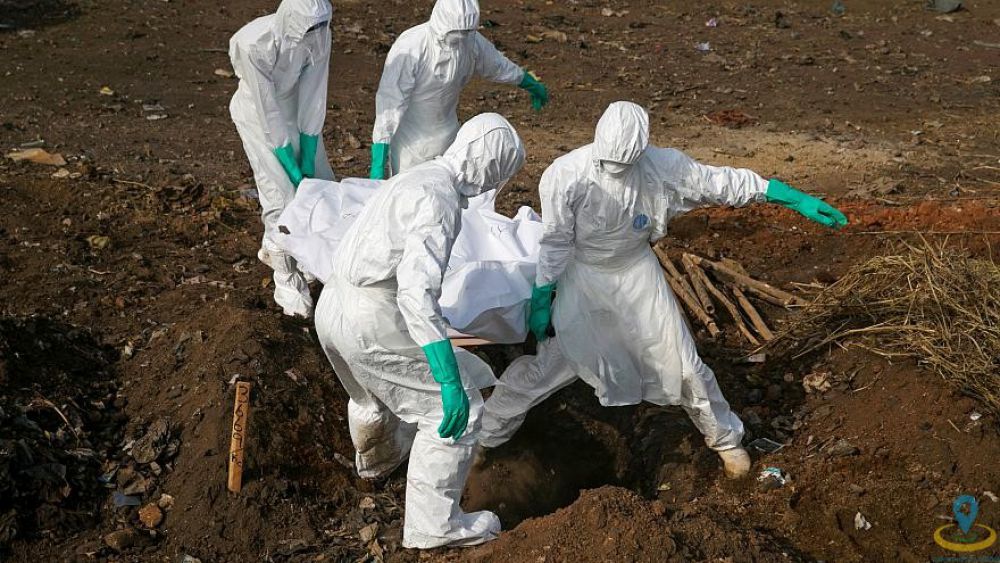 How to prevent yourself from Ebola ?

Ebola Virus Disease (EVD) outbreak has reach over a thousand of death in North Kivu, Democratic Republic of the Congo. We have received several emails from tourists traveling to Goma and surrounding requesting about the risk of getting EVD. For the moment, there is any case of suspicion or risk that has been declared by officials and the WHO regarding Goma and Surrounding. However,we strongly advice the local population and travelers to observe health rules to protect themselves and prevent the spread. The information in this article are from the WHO and the American Center for Disease and Control Prevention.

When living in or traveling to a region where Ebola virus is present, there are a number of ways to protect yourself and prevent the spread of EVD.

While in an area affected by Ebola, it is important to avoid the following:

These same prevention methods apply when living in or traveling to an area affected by an Ebola outbreak. After returning from an area affected by Ebola, monitor your health for 21 days and seek medical care immediately if you develop symptoms of Ebola Virus.

Symptoms of Ebola Virus  include:

Symptoms may appear anywhere from 2 to 21 days after contact with the virus, with an average of 8 to 10 days. Many common illnesses can have these same symptoms, including influenza (flu) or malaria.

EVD is a rare but severe and often deadly disease. Recovery from EVD depends on good supportive clinical care and the patient’s immune response. Studies show that survivors of Ebola virus infection have antibodies that can be detected in the blood up to 10 years after recovery.

An experimental vaccine called rVSV-ZEBOV is generally well tolerated and has been shown to be effective against the strain of Ebola Zaire virus. This experimental vaccine is recommended by the Strategic Advisory Group of Experts on Immunization (SAGE) for its use in epidemics caused by the Ebola Zaire virus, in case there is no licensed vaccine. This vaccine consists of the Vesicular Stomatitis Virus (VSV), an animal virus that causes flu-like syndromes in humans. VSV has been genetically engineered to contain an Ebola Zaire virus protein so that it is able to elicit an immune response against the Ebola virus. 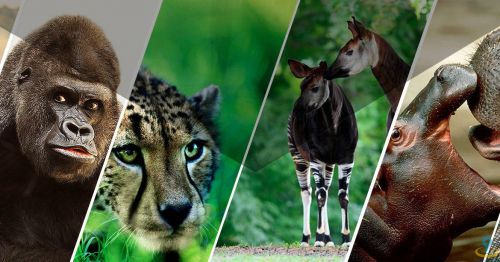 DRCongo Travel Information  provides you with tips you need to prepare your trip to DR Congo. Congo Local Guides source of information are from officials and tourists experience we had in the past. Visas Many ... Read more 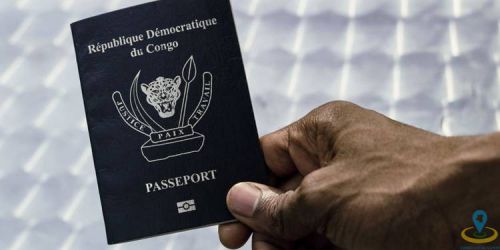 What is FreeVisa CountriesForDrCongo Citizens about? A part from being an African Union member State, the Democratic Republic of Congo belongs to four Regional Economic Organizations which are the Southern ... Read more 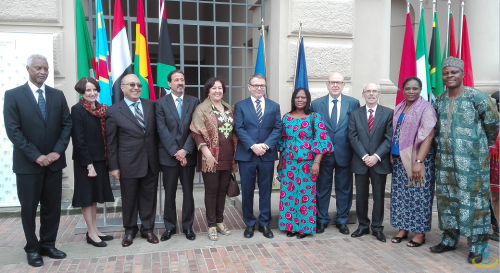