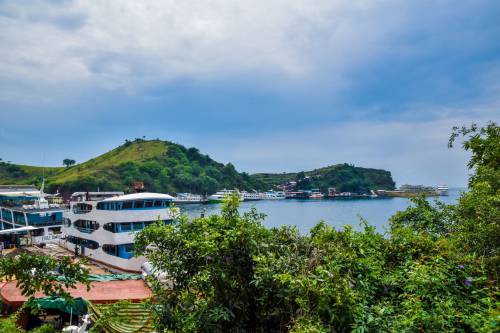 Goma Congo, the Capital city of the Nord Kivu province, is located in the eastern part of the DR Congo, north shore of the Lake Kivu. Besides, Goma a tourist City built on the ancient lava flows from the Virunga volcanic chain ; and mainly on those of the Nyiragongo volcano. Goma city is a major starting point  for many of our multiple-day trips to extreme and remote northern an western Congo, fully guided by Congo locals. Regarding the climate, the city has two seasons a rainy season from the end August to mid -May. It is also interspersed with a short dry season which runs from mid-December to mid-February. Finally, the dry season runs from mid-May to the end August. In tourism attraction, kindly visit Goma walking city tour. Culturally The main ethnic groups that populate the province of North Kivu are the Nande, the Nyanga, the Hunde, Tembo, etc. 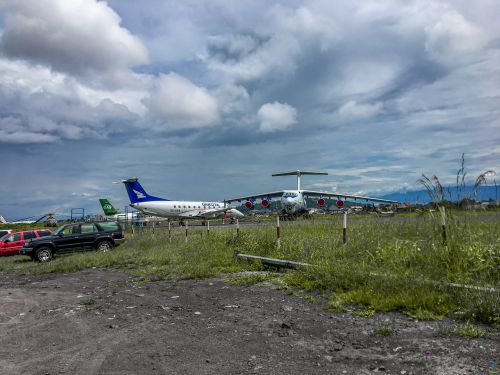 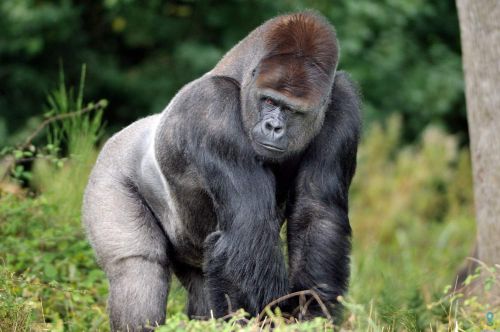 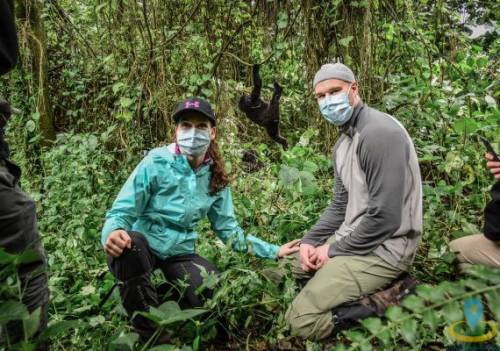 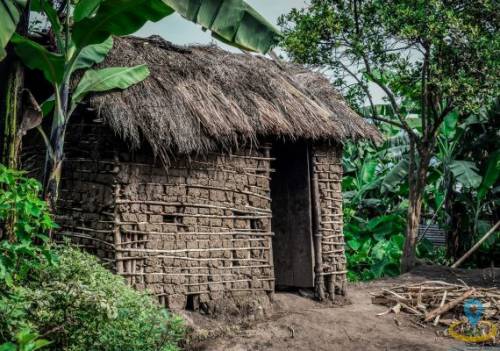 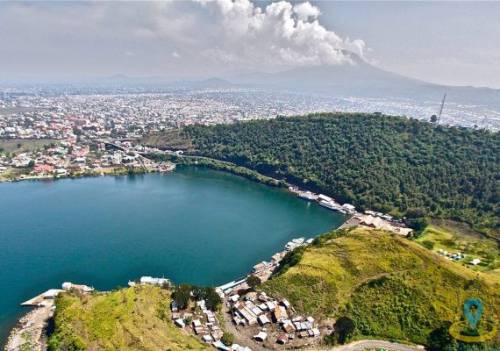